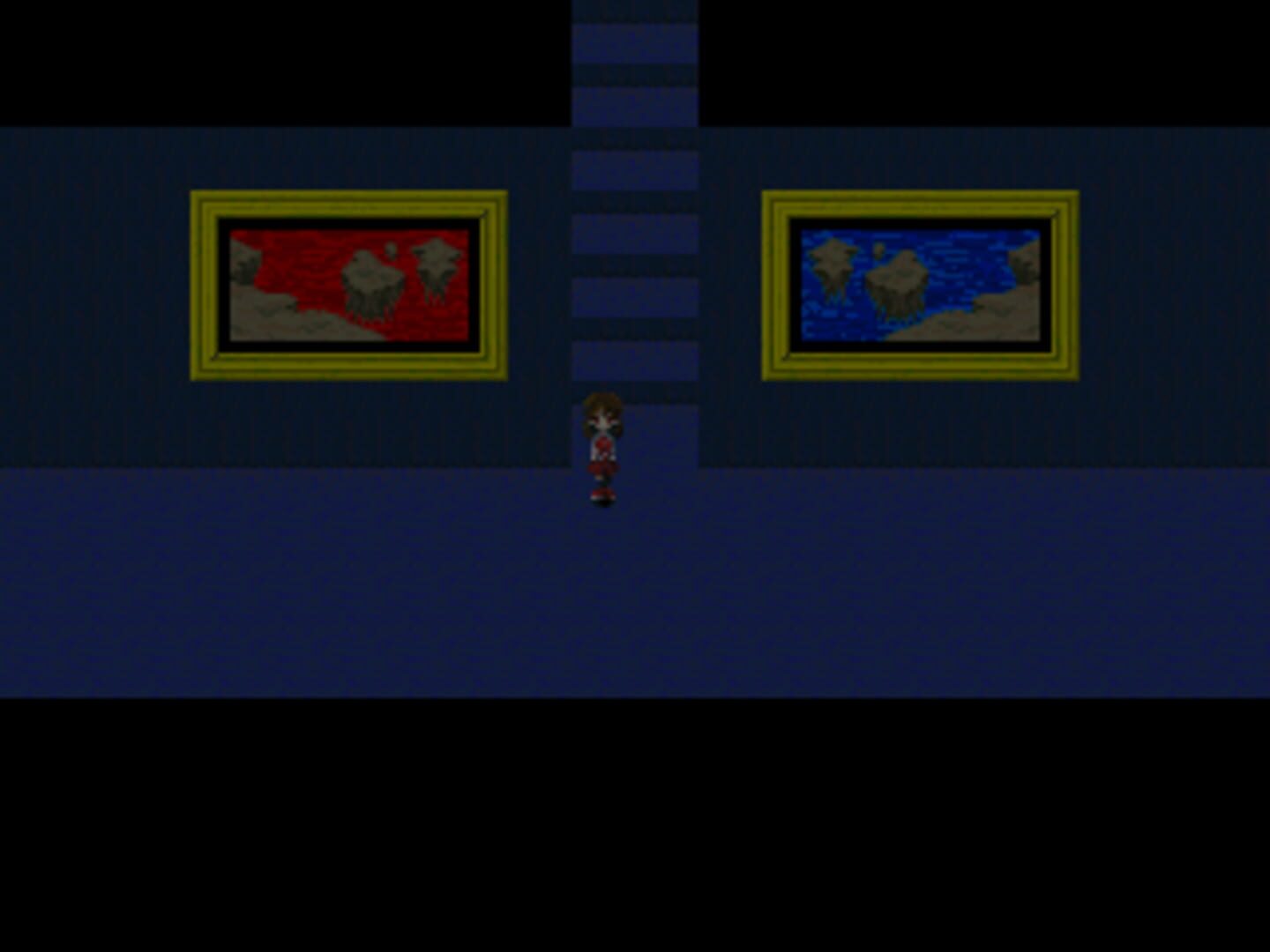 Ib is a freeware adventure video game with elements of psychological horror released in 2012 for Microsoft Windows by the Japanese artist kouri, running on RPG Maker 2000. Players control the titular character from a top-down perspective with the goal of escaping an eldritch art museum.

The game has been credited with helping popularize its engine's use in developing games without role-playing elements.