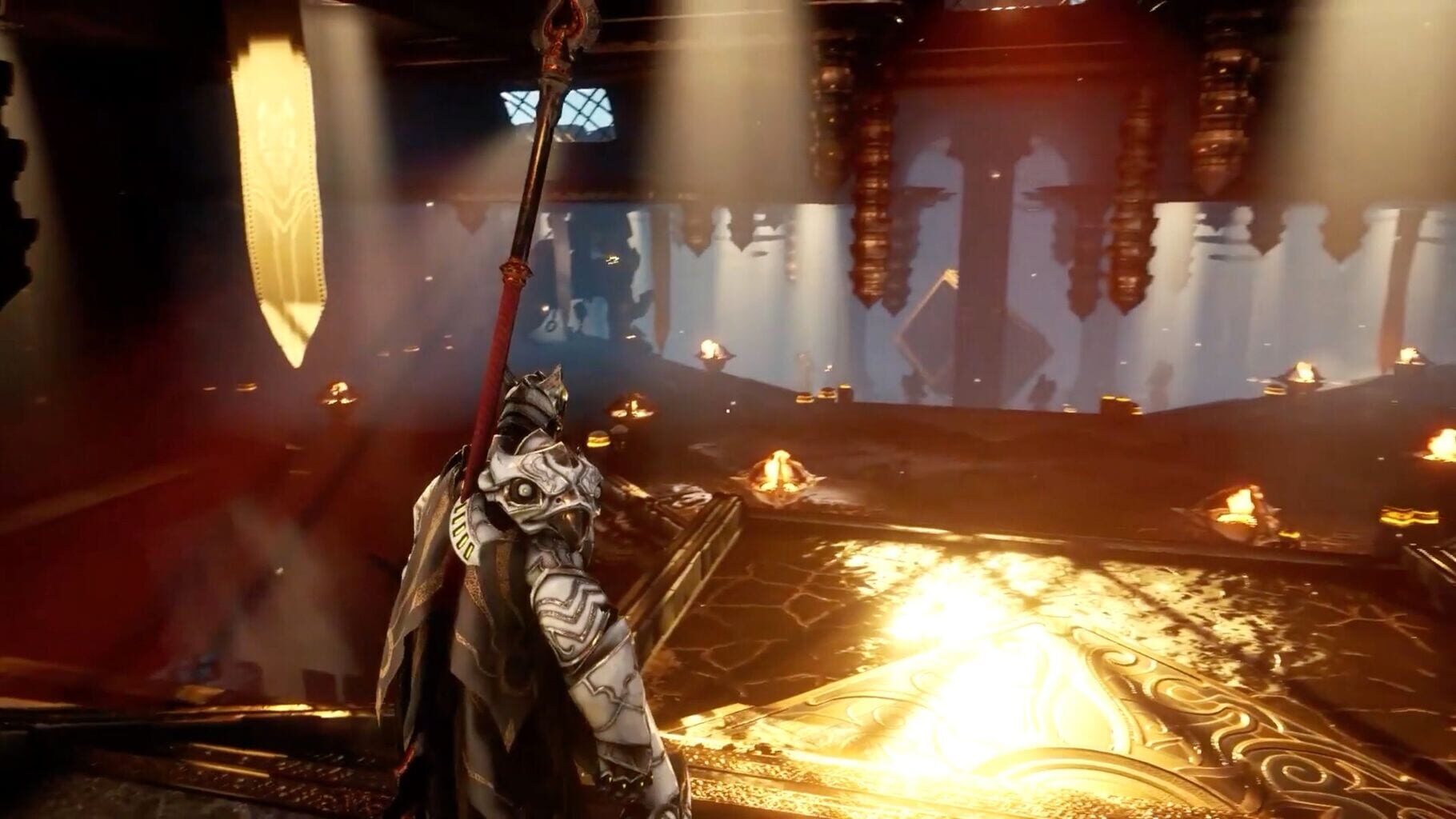 Godfall is a looter-slasher set in a bright fantasy universe filled with heroic knights and arcane magic. Embark on adventure in a fantasy action RPG that utilizes high-impact third-person melee combat to engage players as they hunt for loot, don legendary armor sets and defeat vicious enemies. Face challenging missions that reward you with head-turning loot as you vanquish the armies that stand against you.