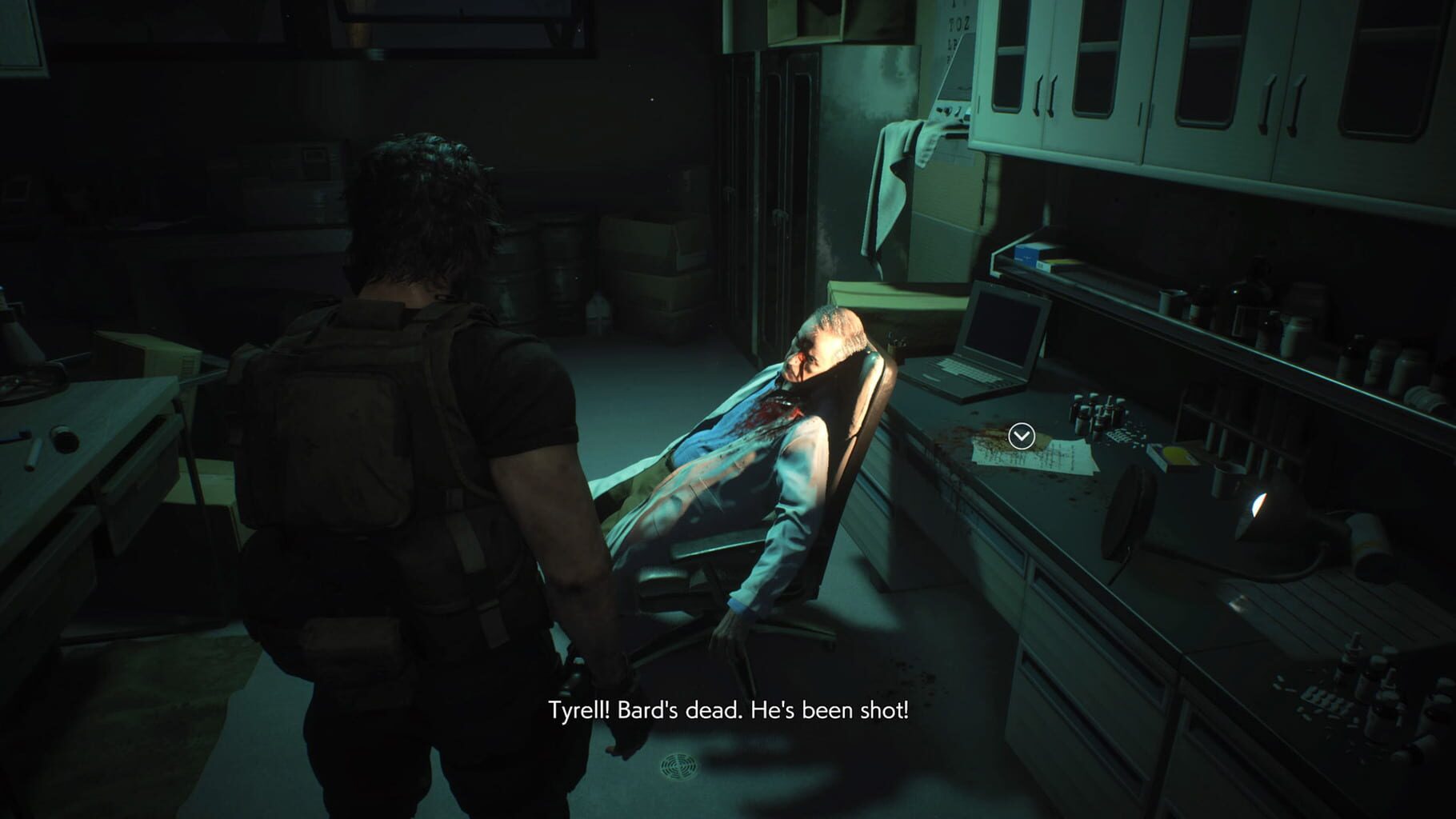 Resident Evil 3 is a remake of the original Resident Evil 3: Nemesis released in 1999. It updates the story and gameplay for a modern audience. Like the Resident Evil 2 remake, the game uses over-the-shoulder third person point of view similar to Resident Evil 4 and later installments. Players will spend most of their time playing as Jill Valentine, although on some occasions they will assume the role of Carlos Oliveira, giving him more screen time as a deuteragonist.