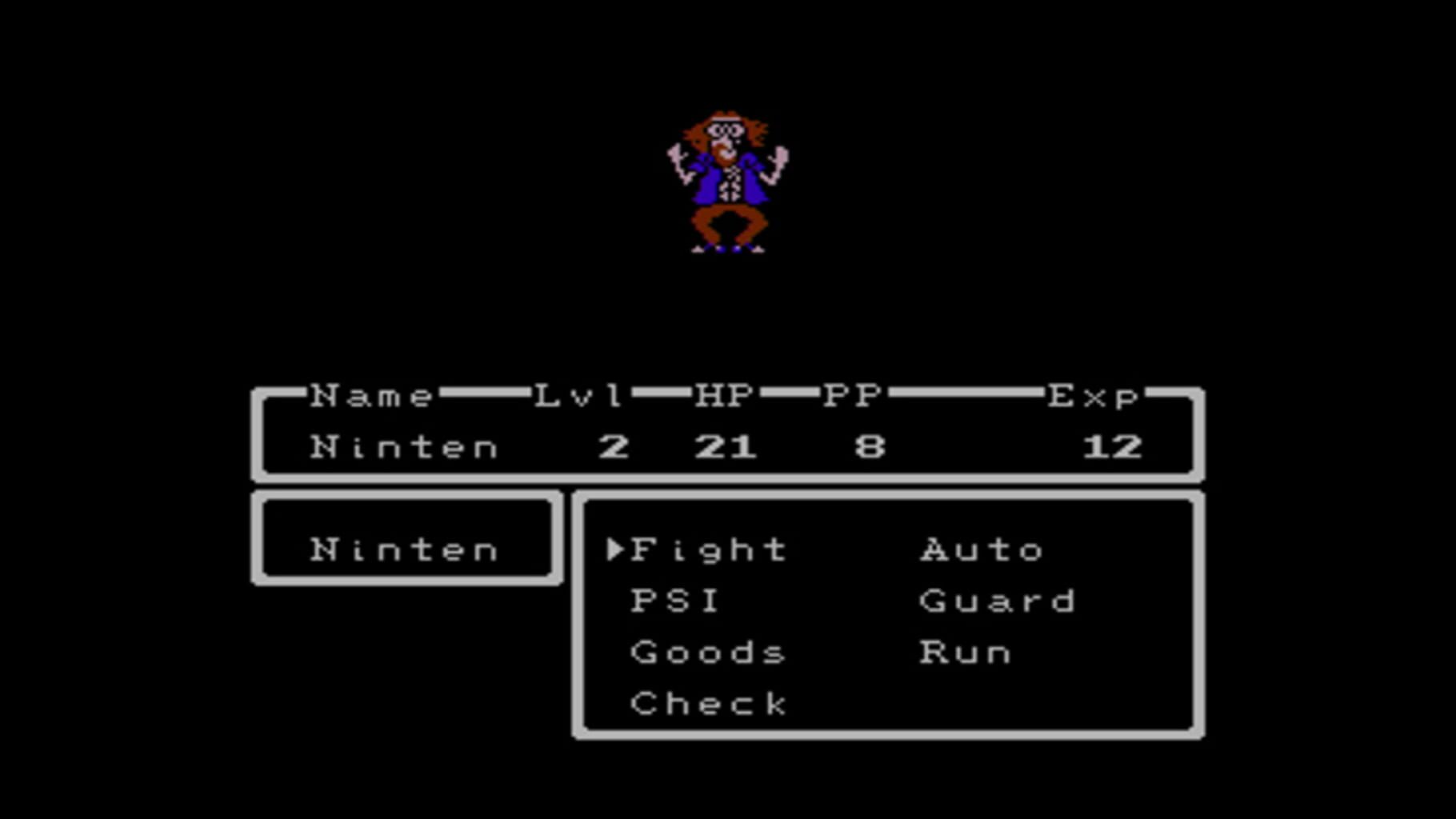 EarthBound Beginnings is the first installment in the EarthBound / Mother series. It was developed by Ape Inc., Nintendo Tokyo R&D Products, and Pax Softnica, and was published by Nintendo for the Famicom on July 27, 1989.

Though officially translated into English under the name EarthBound in 1990 complete with a variety of updates and new content, the planned release of the North American localization was ultimately cancelled due to Nintendo of America ending support for the Nintendo Entertainment System.

Despite this, the updates made to the game for the English localization was included in the Japanese Mother 1+2 rerelease for Game Boy Advance in 2003. The English version was finally released on the Wii U Virtual Console on June 14th, 2015, 25 years after its intended release date.